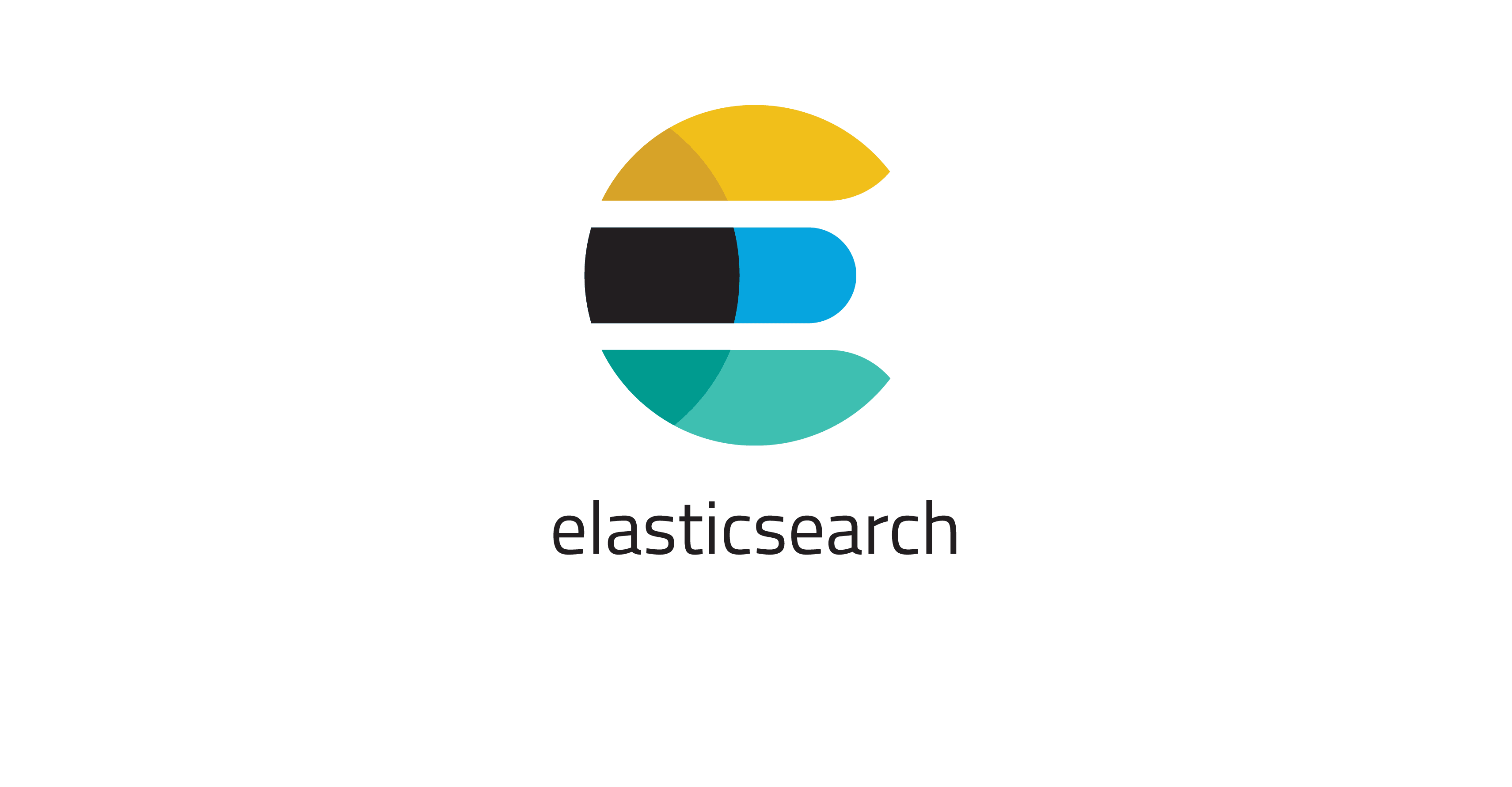 WPSOLR was Last tested with  Elasticsearch 6.2.2.

Elasticsearch 5.2 is the first version introduced and tested in WPSOLR. Elasticsearch 2.x will not work, due to change of type mappings.

You will also need the ingest attachments plugin if you need to search files.

Install Elasticsearch on a development environment

To install Elasticsearch on a development environment, we will follow the official documentation installation guidelines.
We might want to install several versions of the server. Therefore, we will use a procedure that will not install Elasticsearch as a service, but rather as a directory containing a launch script for each version.

Install Elasticsearch on a production environment

Follow the official documentation. It will guide you on installing Elasticsearch as a service.

Need a professional to install your Elasticsearch server in production ?

WPSOLR can fix that by the wave of a magic wand!

WordPress or WooCommerce? Thousands or hundreds of thousands of posts/products?.

It does not matter with WPSOLR. Say hello to your new search, fast and accurate!

You choose. You can even mix them both.

install Elasticsearch or Solr. Or find a hosting service.

No need to know the details of a search engine. Install the plugin, and follow the screens settings.

We answer to all questions in our forums. You can contact us for pre-sales or technical questions.

Receive our latest news once a week, each Thursday afternoon.
Your email is kept 100% private, and you will not receive other stuff in your mailbox. 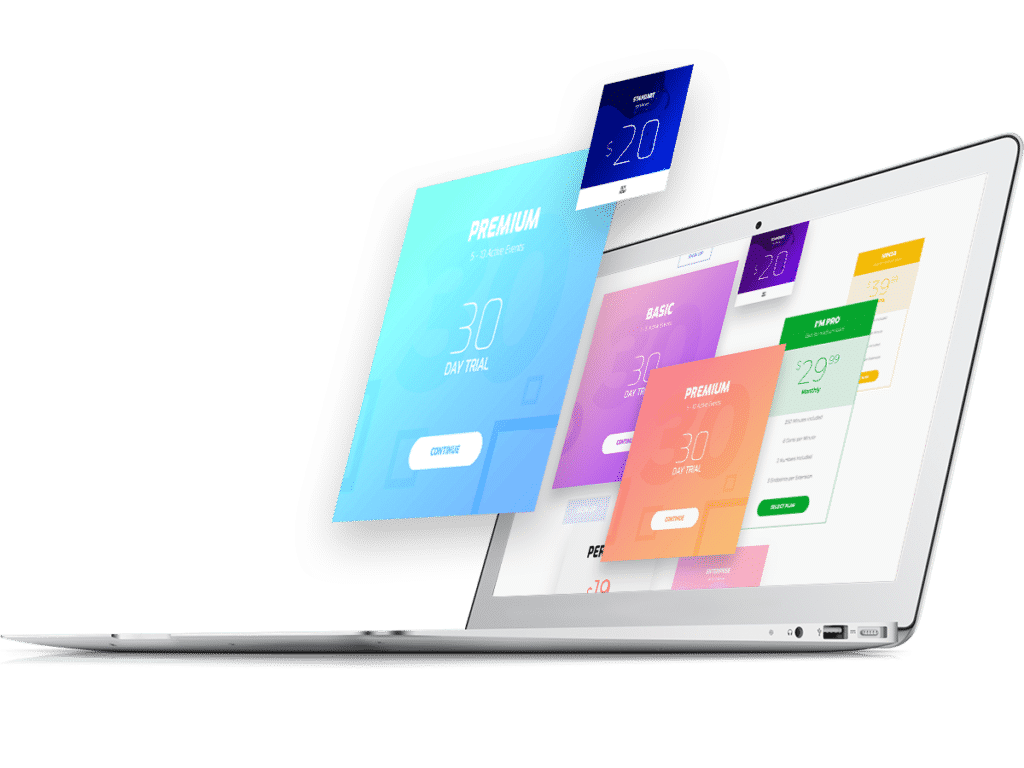